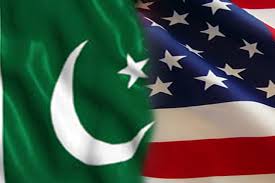 By Muhammad Luqman
Pakistan will soon convene an international moot in Islamabad to put global spotlight on its sacrifices in the war against terrorism.
According to media reports, the government would hold consultations before announcing the schedule of the conference. All the important countries will be invited to the moot where Islamabad would reaffirm its commitment to terror fight and recount the colossal losses it has suffered thus far.
Islamabad has also decided to mount a diplomatic offensive to muster support of friendly countries in the face of Trump’s allegations that Pakistan was hosting terrorist ‘safe havens’ on its soil.
Foreign Minister Khawaja Muhammad Asif and other cabinet members will be touring important world capitals. Asif is expected to travel to China, Russia and even Iran before flying to Washington to voice Pakistan’s concerns to the Trump administration.
Islamabad will raise its reservations about the new US policy for Afghanistan at the United Nations and other international forums.
The country’s top civil leadership and military brass have unanimously made it clear to the US administration that scapegoating Pakistan for the unabated violence in Afghanistan would not help in stabilising the war-torn country.
Trump in his policy speech this week committed to an ‘open ended’ military engagement in Afghanistan to win the war against the Taliban. Pakistani officials, however, believe peace is only possible through dialogue and reconciliation.
Pakistan has been pushing for reactivating the Quadrilateral Coordination Group that comprises Pakistan, China, Afghanistan and the United States, which has been dormant after Kabul’s reluctance to involve Islamabad in the reconciliation process.
Despite President Trump’s blistering criticism of Pakistan, there is no visible diplomatic tension between the two countries and the ties remain unaffected.
Pakistani officials have told the Americans that the administrations of Ashraf Ghani and Donald Trump will have to dismantle the sanctuaries of Pakistani Taliban terrorists on the Afghan soil.
Islamabad says that Pakistani Taliban use the Afghan soil as a springboard for launching deadly attacks inside Pakistan. Almost all major terrorist attacks have been traced to Afghanistan.
Both Kabul and Washington have assured Pakistan that action would be taken against these terrorists. Sources also said that the new Pakistan policy would call for an end to an unending demand of ‘do more’ from Washington. 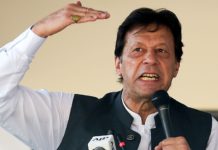 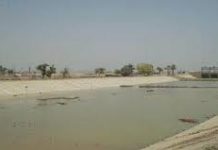 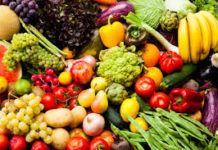 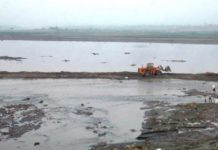