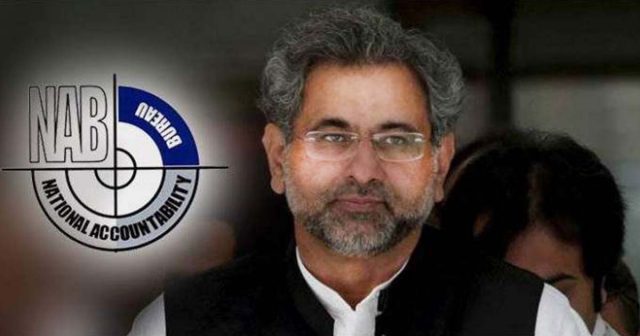 By Muhammad Luqman
Former prime minister Shahid Khaqan Abbasi has been arrested by anti-graft body National Accountability Bureau (NAB) in a case related to the award of a liquefied natural gas (LNG) import contract.
According to media reports, Abbasi was on his way to attend a press conference, accompanied by PML-N leader Ahsan Iqbal and spokesperson Marriyum Aurangzeb, when he was arrested on the Thokar Niaz Baig interchange near eastern city of Lahore on Thursday.
NAB had summoned the former premier in the LNG case on Thursday but he did not appear before the bureau. According to the team investigating Abbasi, the former premier had only answered 20 out of the 75 questions he had been asked. They said that despite giving him time, Abbasi had continually asked for more time to answer these questions, English newspaper, Daily Dawn reported.
As per the arrest warrant, Abbasi is “accused of commission of the offence of corruption and corrupt practices under Section 9(a) of National Accountability Ordinance (NAO), 1999.”
NAB Chairman retired Justice Javed Iqbal directed the former premier’s arrest under Section 18(e) and Section 24(a) of the NAO.
Abbasi “shall be produced before the court for authorisation of detention for such period as may be necessary for finalisation of the investigation”, the arrest warrant added.
Leaders of Pakistan’s opposition political parties have condemned the arrest of former Prime Minister Shahid Khaqan Abbasi, terming it an act of victimization.
In a post shared on Twitter, Leader of the Opposition in the National Assembly Shehbaz Sharif — also facing cases by NAB — condemned Abbasi’s arrest.
“We strongly protest Shahid Khaqan Abbasi’s arrest. The institution of NAB has become Imran Khan’s puppet. Our spirits cannot be wavered by such cheap tactics,” he said.
While speaking to the media, PML-N leader Ahsan Iqbal strongly protested the arrest and any other arrests “made to silence those who question the government”.
“I have a question: does no civilian in this country have the right to serve this country?”
“If we do, we will be prosecuted,” he added.
PPP Chairman Bilawal Bhutto also took to Twitter to condemn the arrest. He said that “the selected accountability and selected arrests only expose the selected government”.
“Arrests of the opposition, censorship of the media and selected govt, nothing ‘Naya’ about this Pakistan. It’s the same old Zia/Musharraf type dictatorial Pakistan. Such tactics will not deter the resistance,” he wrote. 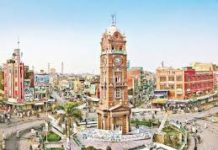 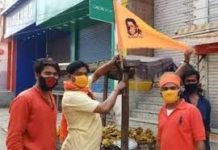 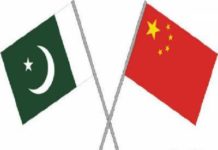 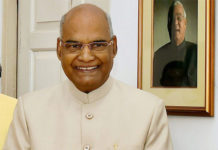