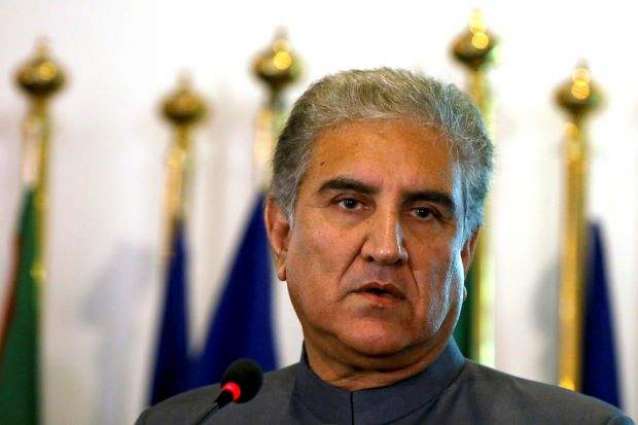 Foreign Minister Shah Mehmood Qureshi Tuesday said that Pakistan has been successful in internationalising the Kashmir issue despite India’s best efforts to hide its brutality in the occupied valley.

Speaking at the All Parties Kashmir Conferenc in eastern city of  Lahore, the foreign minister said that he would accompany Prime Minister Imran Khan on his visit to Saudi Arabia on September 19.

He said , the issue of Kashmir had been recognised globally, making it an international issue and 58 countries had supported Pakistan’s stance on the issue on his recent visit to Geneva.

“India tried to get the  meeting of the Security Council postpone,” said Qureshi, adding: “The Kashmir issue being internationalised was the biggest threat to them [India], and we [Pakistan] have been successful in doing that.”

“Even the Chief Justice of India is asking Modi’s government to return Kashmir to normalcy as soon as possible,” said the foreign minister while referring to the verdict  passed by India’s highest judge.

Qureshi also reiterated the brutish atrocities carried out in the disputed valley since August 5, when Indian Occupied Kashmir (IOK) was stripped of its special status by the Modi-led government. 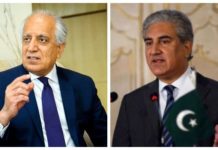 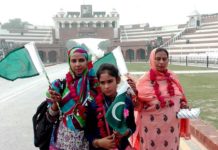 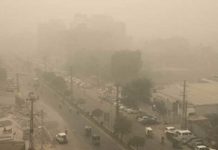 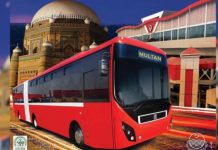