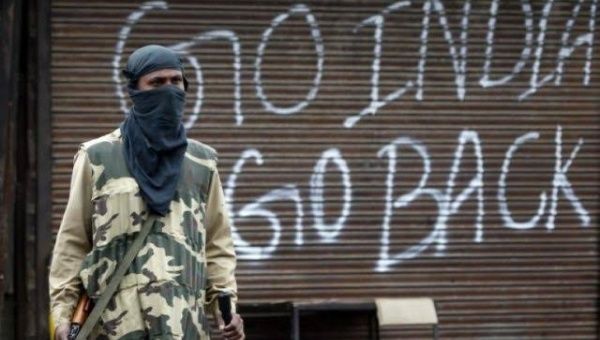 By Muhammad Luqman
Pakistan has strongly condemned and completely rejected new rules announced by Indian authorities, paving way for non-Kashmiris to seek permanent settlement in the disputed Jammu and Kashmir region.
The move is a part of Indian government’s August 5 decision to illegally annex Occupied Jammu and Kashmir, a longstanding dispute between Islamabad and New Delhi.
On Monday, the Indian authorities notified new rules that now permit those who have lived in the Indian Occupied Jammu and Kashmir (IOJ&K) for 15 years, or studied there for seven years, or appeared in class 10th or 12th examinations, can now apply for the domicile, a mandatory condition for seeking jobs in the disputed territory.
Before the abrogation of Article 370 and the notification of new domicile rules, no outsider could either apply for permanent residency or government jobs.

Pakistan has reacted sharply to the latest development, seeking the United Nations help stop India from changing the demographics of the disputed territory.
“The new domicile law is illegal and in clear violation of the relevant United Nations Security Council (UNSC) Resolutions, international law including the 4th Geneva Convention and bilateral agreements between Pakistan and India,” said a statement issued by Pakistan foreign office on Tuesday.
“The domicile law is aimed at changing the demographic structure of IOJ&K and undermining the exercise by the Kashmiri people of their right to self-determination through free and impartial plebiscite as per the relevant UNSC Resolutions,” it said.
“We reiterate that such steps can neither change the disputed nature of Jammu and Kashmir recognised as such by the United Nations and the international community nor can they prejudice the inalienable right to self-determination of the Kashmiri people,” the statement added.
The FO observed that the timing of this illegal Indian action was particularly reprehensible as it used the world community’s preoccupation with the Covid-19 pandemic, and reflects the opportunistic and morally bankrupt mindset of RSS-BJP combined.
“Like the earlier illegal Indian actions, the people of IOJ&K have completely rejected the domicile law as “unacceptable”. The Kashmiri people will never accept the sinister “Hindutva” agenda of dispossessing them of their land, marginalizing them politically and economically, and depriving them of their distinct identity,” the foreign office further said.
It said Pakistan had been consistently sensitising the international community about the real Indian designs behind its illegal and unilateral actions of August 5, 2019.
Through these actions, along with continuing restrictions, excruciating military crackdown, extra-judicial killings, arbitrary detentions and incarcerations, and grave human rights violations, India seeks to perpetuate its illegal occupation of IOJ&K.
India will never succeed in its designs to subjugate the people of IOJ&K or break their will by relentless state-terrorism.
“The United Nations and the international community must take immediate action to stop India from changing the demography and distinct identity of the IOJ&K and hold India accountable for the persistent violations of international law,” the foreign office demanded.
It said Pakistan would continue highlighting the plight of Kashmiri people at all international fora till the realisation of their inalienable right to self-determination in accordance with the relevant UNSC Resolutions.

Pakistan-bashing by Indian leaders to threaten peace in South Asia: :... 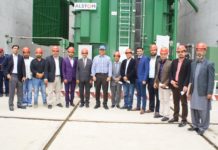 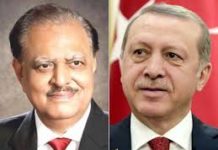 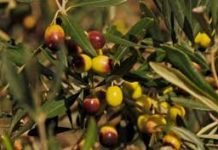 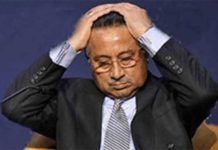