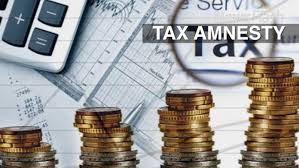 By Muhammad Luqman
Pakistan’s government has unveiled an amnesty that will allow tax payers to regularize their undeclared assets, as part of plans to raise revenue and overcome stagflation presently gripping the South Asian nation’s economy.
The policy follows Sunday’s US $ 6 billion bailout agreement with IMF that spans over 39 months.
Tax amnesty, according to economists, is a limited-time opportunity for a specified group of taxpayers to pay a defined amount, in exchange for forgiveness of a tax liability (including interest and penalties) relating to a previous tax period or periods and without fear of criminal prosecution
Advisor to Prime Minister on Finance, Abdul Hafeez Shaikh told a news conference in the capital, Islamabad that the scheme would help bring undeclared assets held either at home or abroad into the regular economy, which has long suffered from rising current and trade deficits and chronic under-investment.
“The purpose of this scheme is for assets, which are kind of dead assets, to be part of the economy, to make them operational,” Dr. Hafeez Sheikh flanked by state minister for revenue, Hammad Azhar and newly appointed Chairman FBR, Shabbar Zaidi told newsmen.
In a country where only a million people out of a population of more than 200 million pay income tax, broadening the tax base has been a problem for successive governments during its seven decades history.
The IMF plan will require the government to bring the primary budget deficit, which excludes debt servicing costs, down to 0.6 percent of GDP next year from a forecast level of more than 2 percent which economists consider an uphill task.
That will require the recently installed PTI-led government collect around $5 billion in extra taxes or spending cuts from Pakistan’s roughly $300 billion economy in just 12 months.
Under the measures announced on Tuesday, non-declared assets can be regularized on payment of a 4% tax, with property assets levied at 1.5%, Hafeez Shaikh explained.
“We have kept it realistic. The rates haven’t been set high,” he claimed , adding that the scheme would run until June 30.
The amnesty represents a U-Turn for Prime Minister Imran Khan who accused previous governments of using amnesties to clean up illegally acquired wealth hidden outside Pakistan.
Shaikh, who joined the Pakistan government last month following a major reshuffle of Pakistan’s top economic managers, defended the IMF agreement from opposition criticisms, saying the belt-tightening measures expected to be required were in the country’s own interests.
“I think that the things we are going to do are the ones which Pakistan needs at present,” he said. 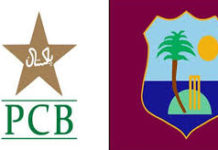 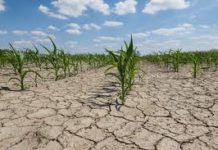 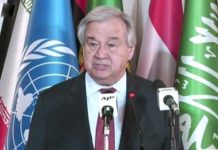