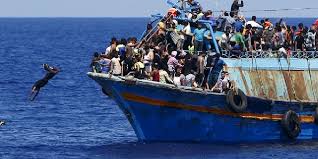 The bodies of  eleven Pakistanis, who drowned in a shipwreck off Libyan coast on January 31,  have reached Pakistan.

The bodies of the deceased in the tragedy were shifted to Islamabad through a private airline from Libya via  Saudi Arabian city of Jeddah.

The boat carrying about 90 migrants, mostly Pakistanis, capsized in Mediterranean sea  waters while taking them to Europe illegally.

On Feb 9, Pakistan’s Foreign Office had said that it planned to bring back the bodies of the Pakistanis who drowned when a boat carrying migrants capsized off the Libyan coast of Zuwara.

Earlier, the Federal Investigation Agency (FIA) had apprehended the central character of a human smuggling network that facilitated illegal transportation of Pakistani nationals.

The prime suspect, Mehboob Shah, was apprehended along with an accomplice, Mudassir, during a raid in Gujrat, said Mufakhir Adeel, deputy director of the FIA.

Libya is the main gateway for migrants trying to cross to Europe by sea, though numbers have dropped sharply since July as Libyan factions and authorities – under pressure from Italy and the European Union – have begun to block departures.

Zuwara was a top departure point until a local backlash against smuggling in 2015. 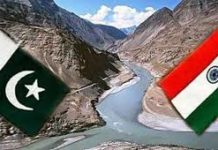 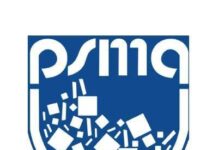 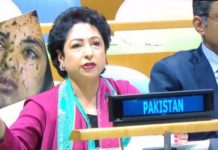 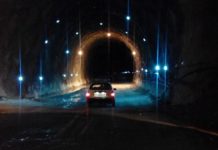