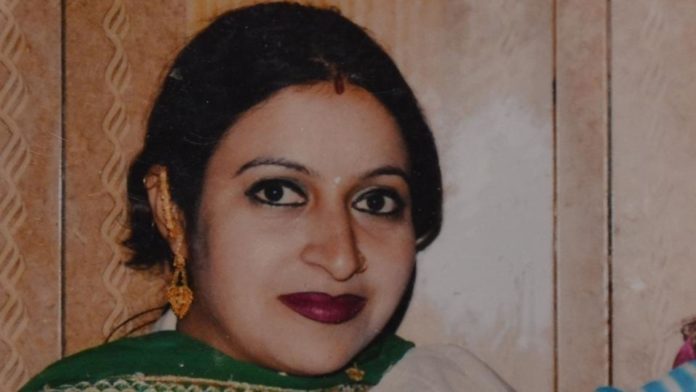 Pakistan’s Lahore High Court (LHC) has given three days to the Foreign Ministry to decide over the application for extension in visa of an Indian woman, who recently married a Pakistani after embracing Islam during her visit to participate in Baisakhi festival.

The woman through a counsel has prayed to the court that, after the marriage with a Pakistani, she   became entitled to get Pakistani citizenship.

After hearing the petition, the court ordered the petitioner to appear before the ministry on Monday for the purpose.

Justice Jawad Hassan passed the orders while disposing of the petition filed by Amina Bibi, known as Kiran Bala earlier, seeking directions for finalising her application for visa extension.

Kiran Bala, daughter of Manohar Lal from Indian Punjab’s Hoshiarpur district, wrote to the Pakistan Foreign Office that her visa should be extended as she married one Mohammad Azam, resident of Lahore, during a ceremony held at Jamia Naeemia seminary in Lahore on April 16.

She also changed her name to Amna Bibi which she used to sign the letter addressed to the foreign ministry, the reports said.

Kiran Bala arrived in Pakistan on April 12 with other Sikh pilgrims to attend the festival in Gurdwara Panja Sahib located in Hasan Abdal near Islamabad. Her visa will expire on April 21.

The ongoing Baisakhi festival is the fresh source of controversy between Pakistan and India.

It has already created bitterness after India accused Pakistan of using it to incite Indian pilgrims on the issue of ‘Khalistan’, which was rejected by Islamabad. 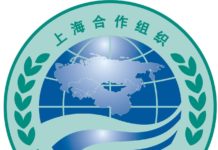 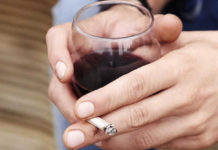 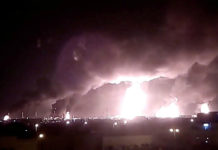