By Muhammad Luqman
Eidul Azha, the Islamic festival with literal meaning of ‘ feast of sacrifice’ is all set to generate business activity of around US $ one billion this year in Pakistan.
“It will benefit millions of people linked to the rural economy, and help dozens of industries including leather, tanneries, and others,” says Atif Ikram Sheikh, chairman Federation of Pakistan Chamber of Commerce and Industry Regional Committee on Industries,
Business community believes that despite the prevailing political uncertainty, which has kept the investors away from making the most of Eid economy, the business activity is likely to touch the impressive mark of $1 billion.
According to an estimate, around twelve million animals would be sacrificed this year, while hides worth Rs6-7 billion would become useless at the hands of inexperienced butchers, hot weather, lack of proper storage/transportation facilities, load-shedding, delayed processing and general lack of awareness.
“The export industry, which is already suffering from multiple issues, is estimated to incur losses to the tune of $400 million owing to the wastage of hides,” said the Federation of Pakistan Chamber of Commerce and Industry official.
Political uncertainty has compelled many investors to stick to wait-and-watch policy, resulting in losses to the breeders, who are trying to sell their animals in the urban centers by themselves.
“Moreover, a fall in remittances and interest of investors in the real estate sector has also damaged the Eid Economy to some extent,” Sheikh said. Pakistan, he said, is one of the biggest producers of hides in Asia and the tanners get thirty to forty percent of the raw material on Eid.
“In this regard, reducing damage to the skins will benefit all the stakeholders,” he observed and added that a crackdown on smuggling would not only bring the prices of sacrificial animals down but help masses with the availability of affordable meat throughout the year. 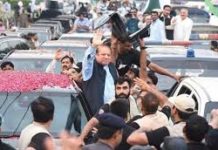 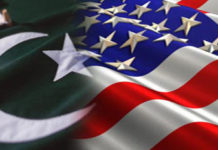 Pakistan rejects US decision of putting it on Special Watch list 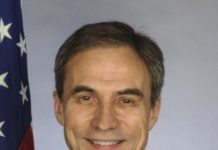 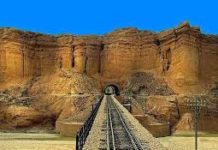