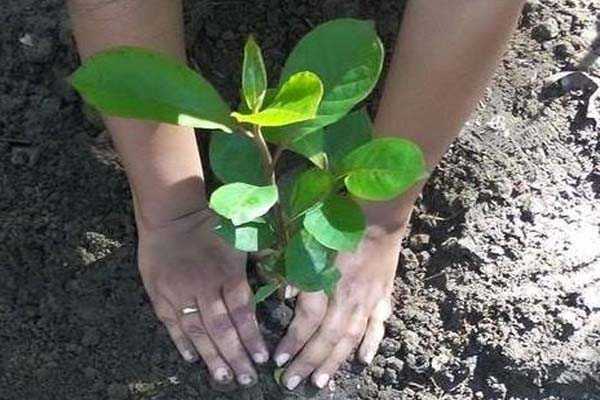 In a bid to cope with de-forestation and desertification in Pakistan, Prime Minister Imran Khan’s government launched a tree plantation campaign on Sunday , claiming that 1.5 million saplings of various tree species have been planted across the country in just one day.

“The purpose of the campaign is to encourage people, communities, organisations, business [and] industry, civil society and government to collectively plant trees,” according to the government of Pakistan’s social media account.

In a video message, adviser to the PM on climate change Malik Amin Aslam had urged Pakistanis to participate in the campaign and share their pictures on social media.

Aslam planted a tree at a basic health unit in Attock on Saturday and initiated the 10 billion tsunami tree plantation drive.

Moreover, people across the country were also provided saplings to plant them and play their part in ensuring a greener tomorrow.

According to Samaa TV, in Central Pakistan town of Multan, at least 10,000 saplings were distributed among the public.

“When nothing is happening in the country, trees are cut without any reason,” he said while addressing an event in Islamabad. “The timber mafia is operational in the country.”

PM Imran Khan had appealed to young people to leave their houses and save Pakistan and we hope people listen to him, Rashid added. 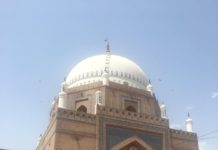 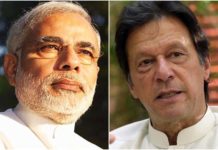 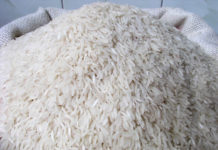 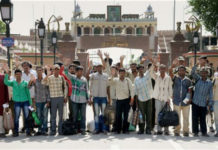