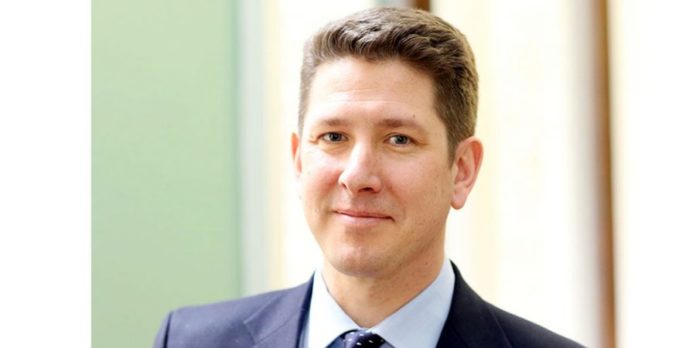 Dr Turner will take up his appointment by December 2019, added the statement. At present he is serving as British Prime Minister’s International Affairs Adviser and Deputy National Security Adviser. He has held several important diplomatic positions in his career. From 1998 -2003 he held cabinet office, roles including Deputy Team Leader in Prime Minister’s Strategy Unit, Private Secretary to the Minister of State, and Secretary to the Economic and Domestic Committees of Cabinet.

Delighted & honoured to be appointed next British HC to Pakistan – excited by opportunity to further strengthen the close ties between 🇬🇧 & 🇵🇰 @ukinpakistan https://t.co/v1R8caHd61

He is replacing Thomas Drew who has been High Commissioner to Pakistan since February 2016. 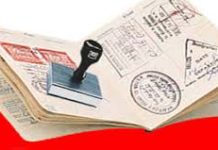 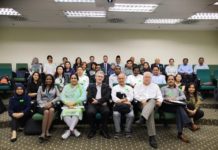 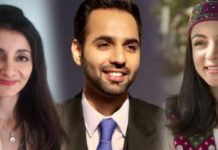 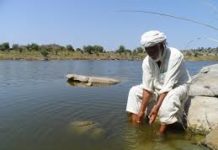