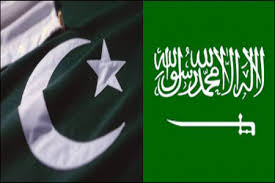 By Muhammad Luqman Pakistan Army has announced to deploy  troops in the kingdom of Saudi Arabia under an existing bilateral security pact. “In continuation of ongoing Pak-KSA bilateral security cooperation, a Pakistan Army contingent is being sent to KSA on training and advice mission,”  the Inter-Services Public Relations, the media wing of Pakistan Army announced after a meeting between Army Chief Gen Qamar Bajwa and Saudi Ambassador Nawaf Saeed Al-Maliki. According to English daily newspaper, Dawn, Gen Bajwa had earlier this month quietly visited Saudi Arabia, where he stayed for nearly three days and his only known meetings were with Crown Prince Mohammed bin Salman and Commander of Ground Forces Lt Gen Prince Fahd bin Turki bin Abdulaziz. This was his second visit to the kingdom in two months. Saudi Arabia has been demanding deployment of Pakistani troops since the start of the Yemen conflict in 2015, but Pakistan has been struggling to evade the demand due to  a unanimously adopted parliamentary resolution affirming the country’s “neutrality” in the conflict. Last year Pakistan sent its retired army chief Gen Raheel Sharif to lead a Saudi coalition. Therefore, it was always speculated that the deployment would take place even though it could not happen as quickly as the Saudis wanted. The ISPR said that the new deployment and nearly 1,000 Pakistani troops already stationed there would not be “employed outside KSA”. ISPR Director General Maj Gen Asif Ghafoor said the deployment would be much lesser than a division, and he would give the details at a press conference. 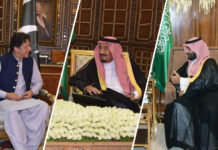 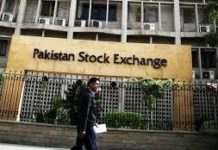 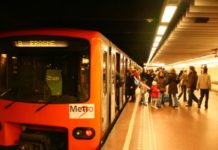 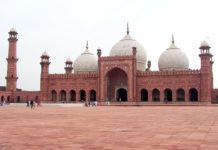