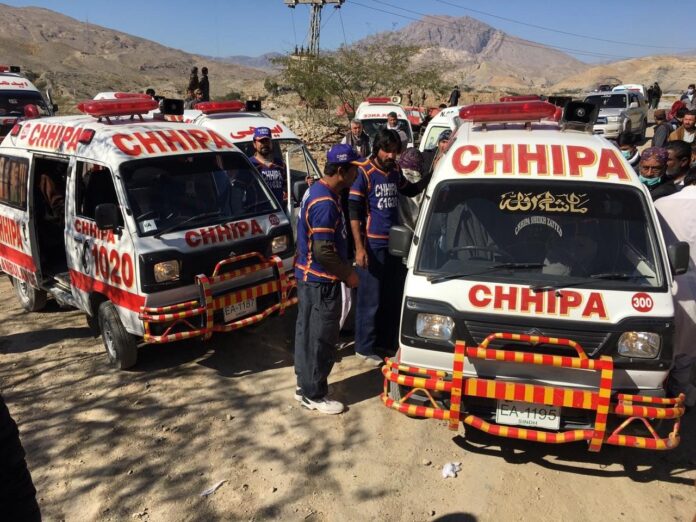 Monitoring Desk
At least 11 coal miners in the Machh area of South Western Pakistan province of Balochistan were killed on Sunday after armed terrorists kidnapped them and took them to a nearby area before opening fire at close range, according to English newspaper, Daily Dawn.
Police authorities said the miners were on the way to work when armed men kidnapped them and took them to the nearby mountains.
A heavy contingent of police, Frontier Corps, and district administration officials reached the site after the incident.

The condemnable killing of 11 innocent coal miners in Machh Balochistan is yet another cowardly inhumane act of terrorism. Have asked the FC to use all resources to apprehend these killers & bring them to justice. The families of the victims will not be left abandoned by the govt

Prime Minister Imran Khan has condemned the miners’ killing, terming it “yet another cowardly inhumane act of terrorism”.
“Have asked the FC to use all resources to apprehend these killers & bring them to justice. The families of the victims will not be left abandoned by the govt,” he said in a tweet.
Interior Minister Sheikh Rashid Ahmed while condemning the killings asked the Balochistan inspector general of police to submit a report on the incident.
“Terrorists will not succeed in their nefarious objectives. Elements involved in the incident are not deserving of any laxity,” he said.
Information Minister Shibli Faraz said the shootings in Mach were “condemnable and saddening”. Foreign enemies are making constant efforts to destablise Pakistan, he added.
Minister for Human Rights Shireen Mazari said: “Indian funded terrorists in Balochistan getting [are] more desperate as development comes to province”.
“Socio[economic] empowerment & Insaf for the Baloch are how we will defeat the terrorists,” she tweeted.
Balochistan Chief Minister Jam Kamal Khan Alyani too “strongly condemned the tragic incident”.
PPP chairperson Bilawal Bhutto-Zardari termed the incident as “the worst form of terrorism”.
In a statement, Bilawal called on the government to take action and provide protection to miners working in the coalfields.
The PPP leader also asked the federal and provincial governments to provide “compensation to the families of the miners and ensure that such incidents do not occur again”.
Balochistan government spokesperson Liaquat Shahwani said that security forces had surrounded the area and started an investigation. “[We] will bring the terrorists to justice,” he vowed.
Speaking to media later in the day, Shahwani said the incumbent government had improved the law and order situation and restored peace in the province, with the result that terrorism incidents had declined by 75 per cent in 2020 as compared to 2018.
He said the government and people of Balochistan shared the pain of the relatives of the deceased miners.
Shahwani urged the workers’ relatives who are protesting in the area to have faith in the government, saying the investigation into the incident was underway and the perpetrators would be brought to book.
“We won’t allow the lights that have we restored to be turned into darkness at any cost,” the spokesperson said, attributing today’s incident to a “wave of terrorism” in which law enforcement personnel were also targeted in recent weeks. He promised that the government will ensure the welfare of the families of the deceased miners. 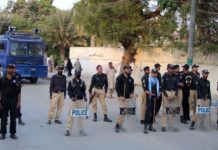 Operation against protestors kicks off in Islamabad 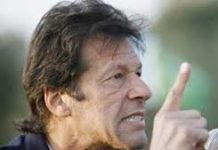 Pakistan’s Imran Khan disappointed over cancellation of talks by India 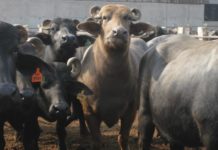 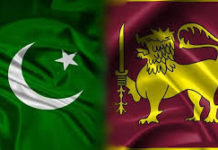