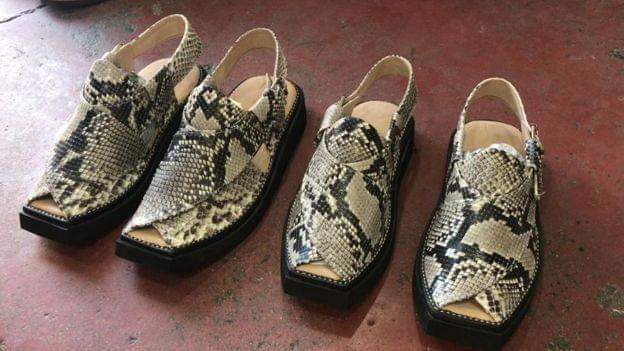 Wildlife Department officials in Pakistan’s North-western city of Peshawar have seized a pair of snakeskin sandals meant for Prime Minister Imran Khan from a footwear shop , according to media reports.

Based on a tip-off, the officials raided the Afghan Chappal House in the city’s Namak Mandi area and found the sandals made from the snake of a python.

The shop’s owner, Nooruddin Shinwari, in his defence said that the snakeskin had been sent from the US to the shop to craft two pairs of the ‘Kaptaan Chappal’, one for the donor and the other for Imran Khan.

However, according to District Forest Officer Wildlife Aleem,  a thorough  investigation would be conducted to verify the nature of the confiscated shoe material.

“No matter who the sandals were being made for, an illegal act would never be tolerated,” the minister said.

“If it is proven that the chappals were indeed made of snakeskin then the cobbler will have to face legal consequences as well as a fine provided he shows necessary documentation that it was (legally) imported,” the minister told media.

In 2015, the traditional Peshawari chappal was launched by Nooruddin as Kaptaan Chappal.

“The special double-soled Peshawari chappal had been in fashion since long but when I gifted a pair of this especially designed new brand to Pakistan Tehreek-i-Insaf leader Imran Khan on his wedding, the shoe became an instant favourite with all,” says Nooruddin, the cobbler.

In addition to traditional shoes made from the hides of cows and buffaloes, the shoes made from skins of exotic reptiles and birds like crocodiles, snakes and ostriches are in great demand across the world especially in the developed world. 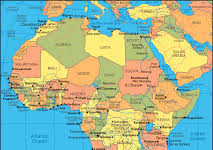 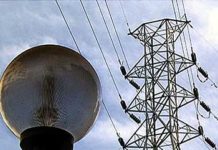 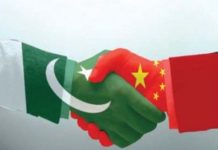 China rubbishes  reports of building military base in Pakistan 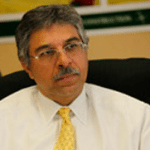