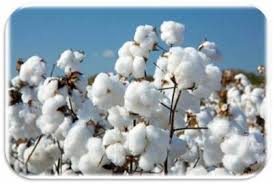 By Muhammad Luqman
Pakistan’s government has allowed the duty-free import of cotton from January 15 to help country’s textile sector overcome its raw material woes that has been in crisis due to poor harvest of silver fibre this year.
Under the Chairmanship of the Adviser to the Prime Minister on Finance, the Economic Coordination Committee of the Cabinet (ECC) decided to withdraw the 3% regulatory Duty, 2% additional Customs Duty and 5% Sales Tax on the imported cotton.
The decision was taken in the light of the information provided to the ECC after the first Cotton Crop Assessment Committee’s meeting held on October 4 last , in which it was briefed that against the target production of 15 million bales of cotton for FY 2019-20, the cotton production at the year end would be 10.20 million bales. The bulk of the cotton will be lifted from the local farmersand the given exemption will not adversely affect the interests of the local farmers. On the other hand, it was also assured by the Ministries of Commerce and National Food Security & Research that the import will facilitate the textile sector exports which are showing a rising trend.
ECC also allowed the import of Cotton from the Torkham Border through Land Routes from Afghanistan and Central Asian States; similar to last year, fumigation arrangements were allowed to be made at designated areas for 2019-20. The Ministry of National Food Security and Research and the Ministry of Commerce were directed to engage the importers for establishment of facilities at Torkham, for cotton imports through the land route. Necessary steps will be initiated in Plant Quarantine Rules for providing facility of meeting SPS requirements for import of cotton through land rules.
ECC also allowed the Consortium with PPL as the operator and OGDCL, MPCL and GHPL as partners to submit the bid directly or through their subsidiaries in Abu Dhabi bidding round for one Block and make initial investment through their own resources in proportion to their shares, any additional financial requirement shall be met by the Government of Pakistan in case the need arises. The approval for bidding was given in view of enhancing the technical skills of the Consortium which is also working in Pakistan and for bringing additional foreign exchange to the country. 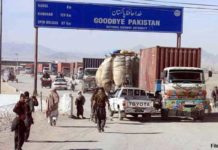 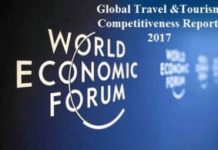 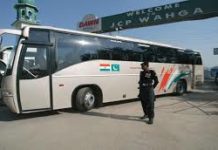 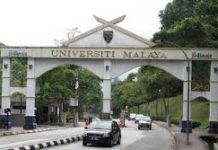