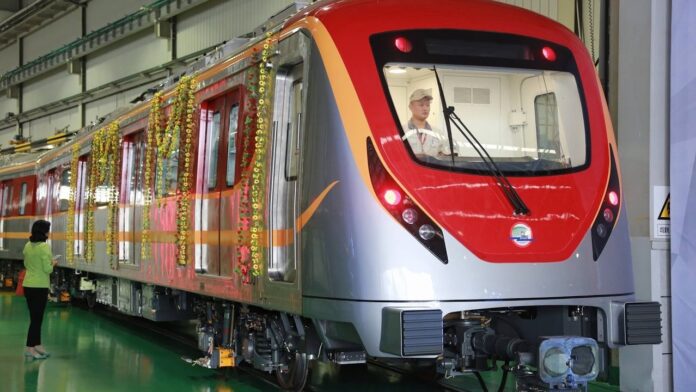 By Muhammad Luqman
The Orange Line Train will start operating in Lahore from October 26, Monday after Punjab Chief Minister Usman Buzdar inaugurated Pakistan’s first electricity-run public sector transport project on Sunday.
The Orange Line project comprises of 26 stations and tracks spanning over 27.12km and besides providing people with a world class transport system, the project intends to lessen traffic on the busiest roads of country’s second most populous city especially on the arteries like Multan Road and GT Road.
As many as 250,000 persons will be able to commute daily using the Orange Line trains.
Orange Line Metro Train is the first transport project under CPEC which is also a symbol of Pakistan-China friendship and a gift for the people of Lahore.
The Orange Line trains will run from 07:30 am to 08:30 pm. The fare charged for a one-way trip will be Rs40. Experts from China have trained Pakistani drivers on how to operate the train whereas the Lahore Waste Management Company will be responsible for the train’s cleanliness.

The trains, which will be run on electricity, will be provided power by eight grid stations.
The project which was scheduled to be completed in the year 2018, was delayed due to litigation and change of government.
As an early-harvest project of CPEC, the Orange Line metro train service in Lahore is Pakistan’s first-ever mass rapid urban transit train service, and the project is built by a joint venture of China State Railway Group Co., Ltd. and China North Industries Corporation.
With a total investment of around 1.6 billion U.S. dollars, the construction work of the Orange Line project started in September 2015.
According to Wang Yunlin, executive deputy general manager of the Orange Line project, despite the COVID-19 epidemic and tight construction schedule, the metro train project was successfully completed and delivered, which is the fruit of the collaborative efforts of the Chinese and Pakistani employees.
Over 2,000 local people were employed at the peak of the project’s construction, he said, adding that the traveling of local people will be greatly improved after the project is put into commercial operation.
The Orange Line project adopted advanced Chinese technology, standards and equipment, and a smooth integration of Chinese standards and unique local requirements has been realized, Wang said.
Of 26 stations of the the project has 26 stations including 24 elevated stops and two underground stations, connecting several densely-populated areas of Lahore. A total of 27 sets of trains will be put into use which are expected to provide traveling service for 250,000 passengers daily, at the early stage of the commercial operation 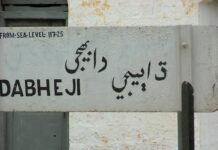 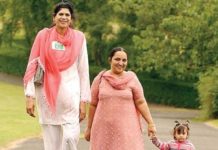 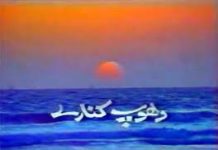 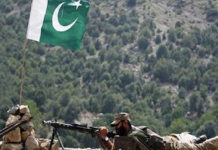