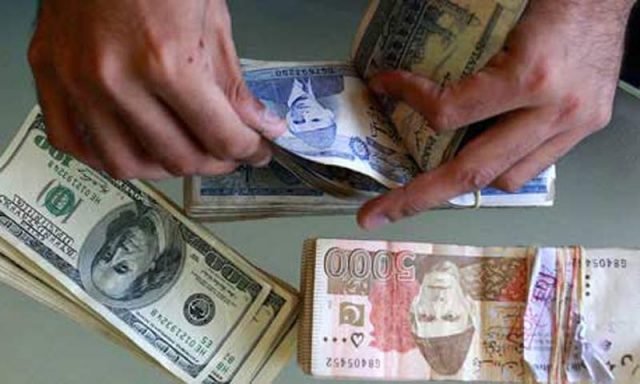 Pakistan’s economy has registered a 13-year high growth  of 5.79 percent during the fiscal year 2018, claimed Advisor to the Prime Minister on Finance Dr. Miftah Ismail on Tuesday.

“The economy had stagnated during 2008-13 with an average growth rate of 2.82 percent. Due to the policies pursued by the PML-N government, it has culminated in the current years’ highest growth rate of 5.79 percent,”  the top economic manager said. The average increase during the last five years has been 4.76%.

Industrial sector maintained its upward growth trajectory at 5.8 percent. This is the highest level of growth in the last 10 years. Large Scale Manufacturing (LSM) touched 6.13 percent growth during the first eight months of the fiscal year 2018, which is the highest in last 11 years. The contribution of sugar production, where crushing started later than usual, is likely to further improve the final numbers for the year.

Agriculture sector has also preformed impressively and achieved 3.8 percent growth which is again the highest in the last 13 years. Production of all major crops registered significant growth.

The services sector has achieved 6.43 percent growth during current fiscal year. It is the second year in a row that its growth is above 6 percent, Miftah Ismail said.

The advisor claimed that inflation has been contained at 3.85 percent during first nine months of current fiscal year. The government has therefore been successful in achieving its objective of high growth and low inflation. The containment of inflation is due to effective monetary and stabilization policies adopted by the government. The current trend suggests that, inflation will remain below the target of 6 percent during current fiscal year.

The Adviser said that the external sector was also improving with the exports gradually picking up and growth in imports slowing down. He said that during March 2018 exports had shown a 24 percent growth year on year, while imports had increased by 6 percent. At the same time foreign remittances were also maintaining the increasing trend. 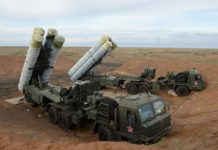 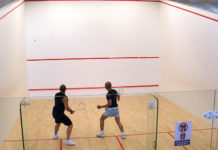 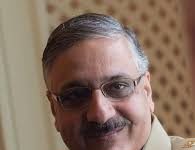 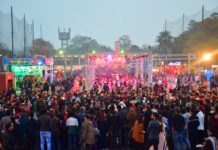