By Muhammad Luqman
The Pakistan High Commission in London has received the arrest warrants for former prime minister Nawaz Sharif’s three children sent by the National Accountability Bureau (NAB), after an accountability court issued on Tuesday bailable arrest warrants for the children and son-in-law to ensure their presence.
Nawaz’s son-in-law Captain (retd) Safdar was also sent a court summon at his London address.
The Sharif family members had been summoned to appear in court on Tuesday with regards to three corruption references filed against them by the NAB.
Judge Mohammad Bashir also ordered the Sharif children to appear in court on October 2, the next date of hearing. At present, Hassan, Hussain and Maryam Nawaz are in London tending to Begum Kulsoom Nawaz who is undergoing treatment for lymphoma. Safdar is also in London.
Meanwhile, the Pakistan Muslim League-Nawaz supremo has delayed his plans to visit London after it was reported that Kulsoom’s health has improved.
Nawaz was expected to leave for London on Thursday after it emerged that his wife was re-admitted to the hospital upon worsening of her condition, Geo News had reported.
The medical condition of Begum Kulsoom Nawaz had deteriorated on Tuesday evening after which she was readmitted to the hospital. Sources informed that Kulsoom was admitted to the emergency unit of Princess Grace Hospital in London.
Nawaz returned to Pakistan on September 25 and appeared a day after before the accountability court which is hearing three corruption references against him and his family.
The court has set October 2 as the date of the next hearing, when it will indict the ousted prime minister. 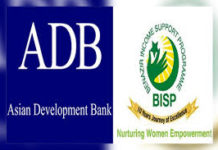 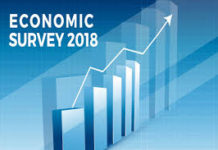 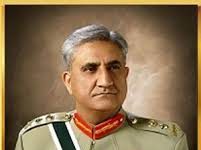 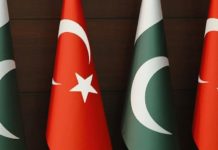