By Muhammad Luqman
The National Security Committee (NSC) has resolved to work with the Afghan government, as well as increase people-to-people contact to ensure stability in the region.
“The forum resolved to work at all levels with the people and Government of Afghanistan for removal of all irritants, including repeated cross-border fire and support network in Afghanistan for terrorist incidents in Pakistan,” said a statement issued after the meeting chaired by Prime Minister Shahid Khaqan Abbasi.
The meeting reviewed internal and external security situation, as well as, foreign policy imperatives in the regional and global context.
It was agreed to continue to work for peace and stability in Afghanistan steered by its neighbour.
“While reaffirming its continued commitment to pursue peace and stability in Afghanistan through an Afghan owned and Afghan led peace process,” the statement said.
Attended by Foreign Minister Khawaja Asif, CJCSC Gen Zubair Hayat, army chief Gen Qamar Bajwa and other services chief, among other high level security officials, the CSC meeting reiterated their commitment to clamp down on cross-border fire and support for terrorist outfits stemming from Afghanistan.
Meanwhile, the committee also expressed concern over the frequent incidents of cross-border firing along the Line of Control (LoC) and vehemently condemned the human rights violations in Indian Occupied Kashmir.
Participants said regional peace and progress was dependent on finding a panacea to the Kashmir issue. 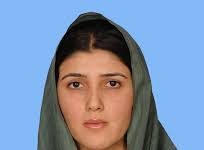 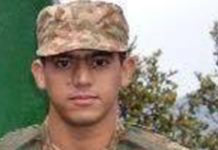 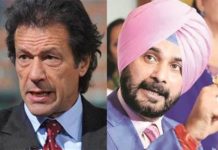 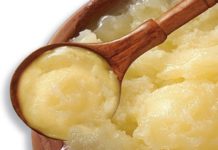