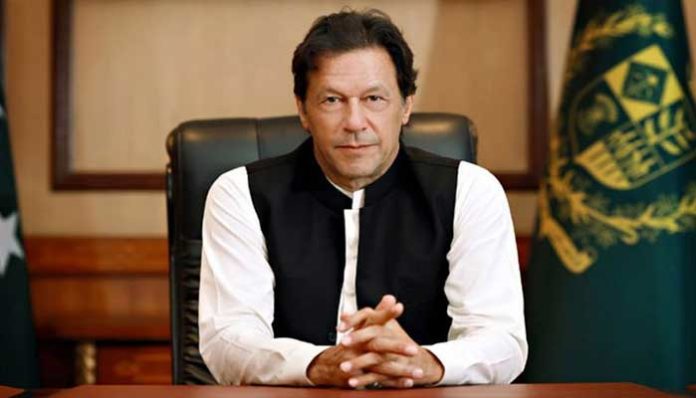 Prime Minister Imran Khan has said that that Pakistan “will go to any lengths” to support the cause of the oppressed Kashmiri people.

“ India’s decision to revoke Article 370 will prove to be a historic blunder by Narendra Modi’s government in occupied Kashmir,” he said in a televised address to Pakistani nation on Monday.

“Time will prove that the Indian government has given an opportunity to the Kashmiri people to get their freedom. They [India] have played their last card,” Imran Khan said.

On August 5, India had abolished Article 370 that granted a special status to the Indian-occupied Kashmir, sent in an unprecedented number of Indian troops to the disputed valley, and put the former chief ministers and Kashmiri politicians under house arrest.

PM Imran assured the Kashmiri people that Pakistan would continue to stand with them even if the rest of the world does not and said he would become Kashmir’s ambassador globally.

“I will raise the issue with heads of state and international media. I will tell them that [Modi’s] is not an ordinary government but one that follows a dangerous ideology,” he stated.

The premier said he would raise the Kashmir issue during the United Nations General Assembly (UNGA) on September 27 and meet world leaders in New York.

“If some of the Muslim countries are not with us today due to economic or other reasons, they will be with us in the future,” PM Imran said, announcing further that every week, there will be a 30-minute event to express solidarity with Kashmiris.

The first event — this Friday — would be scheduled from 12-12:30PM. “The people of Kashmir are looking towards us. We need to tell them that we will stand with them until they get their freedom.

“Till the UNGA, we will continue to have weekly events for Kashmir,” he noted.

PM Imran said the onus was on the United Nations to help the oppressed people of Kashmir. He said the UN, until now, has only stood with the powerful but the Muslim world was looking towards the international organisation and waiting to see if it would stand with them.

“I want to tell the UN that the Muslim world is looking towards them to see if they will act.”

The prime minister warned that if the situation headed towards war, both Pakistan and India were nuclear nations. “No one will win a nuclear war but its impact will be felt globally.”

Today @ImranKhanPTI PM has made it clear Heavens may fall but Pakistan ll stand for the rights of the people of #Kashmir , PM has warned against the extremist RSS Hinduvata Ideology, today #ModiTerrorismInKashmir stands exposed he is getting isolated within n beyond India

PM Imran began his address by stressing that it was the policy of his government to have peaceful relations with other countries, including India and Afghanistan.

“I told India we would take two steps forward if they took one. Our main issue was Kashmir.

“But every time we brought up dialogue with India, they diverted from the issue and levelled allegations against Pakistan,” he said.

According to the prime minister, India blamed Pakistan after the Pulwama incident. The premier added that Islamabad had been waiting for the situation to change in New Delhi after the elections; however, once they were over with, India tried to blacklist Pakistan in the Financial Action Task Force (FATF).

“We then decided not to talk to them and realised they were on another agenda. Then, on August 5, they annexed Kashmir and decided that it was now a part of Hindustan.

“They violated the UN resolutions, their own constitution, and the supreme court’s decisions.”

The premier underscored that the real ideology of India’s ruling party, the Bharatiya Janata Party (BJP), was that of the Rashtriya Swayamsevak Sangh (RSS).

Elaborating on the RSS ideology, PM Imran said it was centred on hatred for Muslims. “The founding fathers of the RSS believed in fascist, racist ideologies and killed Mahatma Gandhi after independence.

“After seeing this ideology, Quaid-e-Azam took part in the Pakistan movement,” the PM said, adding that it was the RSS ideology that ruled over India now.

According to the prime minister, the Indian government had planned to commit atrocities against the Kashmiri people to keep them silent and try to carry out a false flag operation to divert attention.

Pakistan, the PM said, had been successful in internationalising the issue of Kashmir. He spoke on the recently held UN Security Council (UNSC) meeting on occupied Kashmir. “No one was willing to speak on this issue but after this meeting, it became an international issue.”

PM Imran also said the embassies had been informed of plans of an Indian false flag operation. “Our Army is ready and it will be difficult for [India] to have an operation in Azad Kashmir.”

On the role of the media, the PM said the Kashmir issue was now being highlighted globally and, for the first time, the western media was being critical of India. 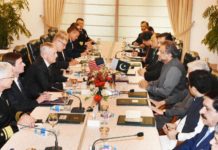 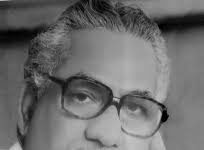 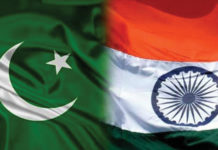 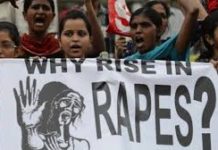