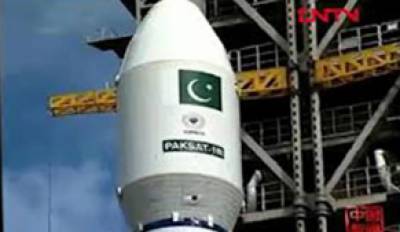 Pakistan has announced to send its first manned mission to space in 2022 to mark the biggest space event in  South Asian country’s history.

“Proud to announce that selection process for the first Pakistani to be sent to Space shall begin from Feb 2020, fifty people will be shortlisted — list will then come down to 25 and in 2022 we will send our first person to space,this will be the biggest space event of our history,” Science and Technology Minister, Chaudhary Fawad Hussain tweeted on Thursday.

Pakistan’s announcement to launch a space mission has come just a couple of days after neighbouring India launched its second Moon mission Chandrayaan-2 with an objective to safely land a rover on the moon. China, Russia and the United States are the only other nations to have sent missions to the moon.

Last year in October, Fawad had said that Pakistan is gearing up to send a human to space by 2022. At that time, he was holding the portfolio of Minister  for information and broadcasting .

Pakistan’s supreme space research authority, Space and Upper Atmosphere Research Commission (Suparco) has been a key player in the region when it comes to the research projects regarding space.

With the collaboration of Suparco and some Chinese companies, Pakistan was able to launch two indigenously built satellites into orbit, using a Chinese launch vehicle. Those satellites were launched onboard a Chinese Long March (LM-2C) rocket from the Jiuquan Satellite Launch Centre located at the Gobi desert in China.

One of the satellites launched by Suparco was called PAK-TES-1A, while the other was a remote sensing satellite (PRSS1) – a dual-purpose Earth observational and optical satellite. 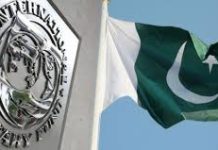 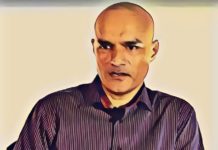 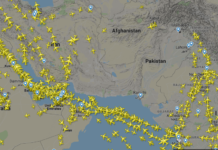