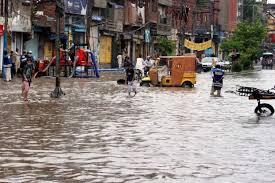 As the monsoon currents from Arabian sea and the Bay of Bengal have started to penetrate the north-eastern parts of Pakistan, the second spell of the Monsoon is likely to commence over upper parts of the South Asian country from Thursday.

According to Pakistan Meteorological Department, a westerly wave is also expected to prevail over the upper parts of the country from Wednesday.

“Under the influence of these meteorological conditions, the monsoon rains are likely to commence over Kashmir, upper Punjab and upper KP in next 48 hours,” Mian Muhammad Ajmal Shad, Director Meteorology said.

Rain is also likely to occur at isolated places in Sindh province and north Balochistan on  July 14 and July 15. 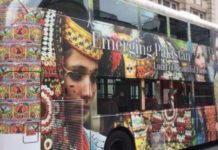 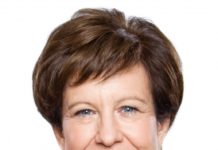