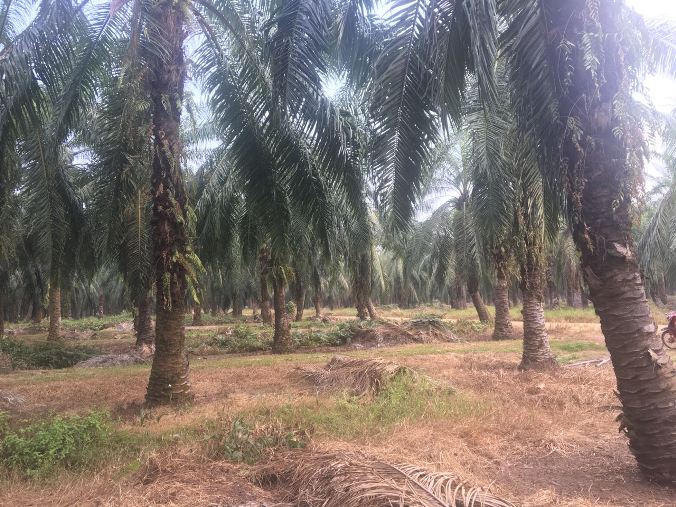 Monitoring Desk
An industrial unit in Southern Pakistan’s coastal district of Thatta has started the extraction from the locally grown oil palm fruit.

The advisor to the government of Sindh province on Environment and Coastal Development, Brrister Murtaza Wahab visited the palm oil extraction plant and the plantation in Thatta district on Wednesday and announced the success of the project.

“The Sindh government has successfully carried out the first ever pilot project of growing palm oil trees in the province in Thatta,” Murtaza Wahab said in a tweet.
He termed the completion of the pilot project a milestone for palm oil local production.
He said oil palm trees had been planted on 50 acres of government land under a pilot project and all the trees had now grown up for oil extraction.

Provincial adviser said that the palm oil extraction plant will produce two tonnes of oil per day.
“Pakistan annually spends four billion dollars’ foreign exchange over the import of palm oil,” Murtaza Wahab said.
He said the local production of palm oil would help the country substantially save its precious foreign currency reserves.
He said after successful completion of the palm oil pilot project the government of Sindh has decided to further expand the project and allocated more land for plantation of the oil palm trees. 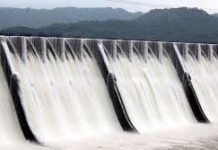 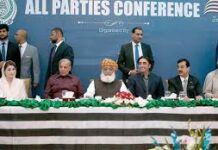 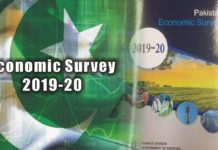