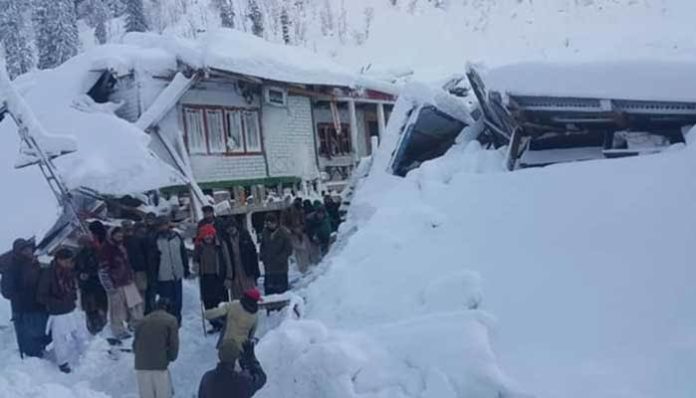 Avalanches ,Landslides and other rain-related incidents have claimed over 100 lives in Pakistan during last four days, according to media reports.
At least 69 people were killed and over 40 injured after an avalanche that swept through a village in Azad Kashmir late Monday evening.
Some 42 people were also injured, while over 100 houses, shops, and a mosque were damaged by the avalanche, According to National Disaster Management Authority (NDMA) statement.
Pakistan army is using helicopters to provide food and other relief items to hundreds of people trapped due to roads blocked by thick layers of snow, it added.
The latest surge in casualties has pushed up the toll from rains, landslides, and avalanches past 104, with Azad Kashmir the hardest hit.
Over 80 casualties have been reported from Azad Kashmir, as heavy rains and snowfall pounding the area have caused trouble for rescuers.
Some 15 deaths have been reported from the southwestern Balochistan province, where landslides and heavy snowfall have blocked several major highways.
The remaining casualties, mainly due to roof collapses, were reported from northwestern Khyber Pakhtunkhwa, in the northeastern Punjab provinces, and the Gilgit-Baltistan region.
Pakistan’s Prime Minister Imran Khan Wednesday visited the injured at a military hospital in Muzaffarabad — the capital of Azad Kashmir — as rescue operations were underway for several victims missing after the incident, which occurred in the village of Surgan in the mountainous Neelam Valley, according to a statement by Azad Kashmir’s disaster management authority..
Pakistan army has also rescued locals and tourists stranded due to snow in Balochistan.
Country’s northern and southwestern areas are in the grip of severe coldwave and unusual snowfall this year, with temperatures plummeting to minus 20 C (minus 4 F) in some areas. Pakistan recieved 37.3 millimetres rain during the first fortnight of January against the normal rain of 7.3 million , showing an increase of 411 percent this year.
” This is a new record of rains during the first 15 days of January in Pakistan,” says Mian Ajmal Shad, Director Meteorology in eastern city of Lahore. 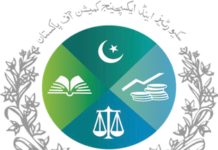 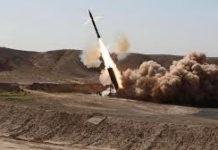 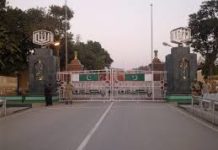 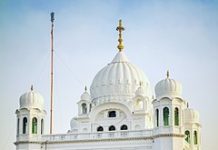