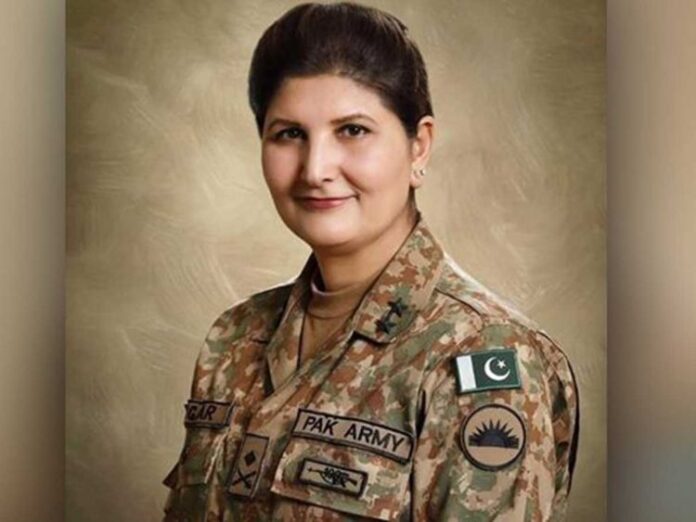 By Muhammad Luqman
Pakistan Army has appointed its first female Lieutenant General after promoting Nigar Johar to the rank, said the Inter-Services Public Relations in a statement on Tuesday.
According to ISPR, the media wing of Pakistan’s armed forces, Nigar Johar also holds the honour of becoming the first Surgeon General of the Pakistan Army.
Lieutenant General Nigar Johar hails from Panjpit, Swabi district and has been serving as Commandant Milary Hospital Rawalpindi, according to the statement.
In 2017, she became the third woman officer to reach the rank of major general.

Lt Gen Johar belongs to the Army Medical Corps and is the niece of Major (R) Mohammad Aamir, a former Pakistan Army officer who served in the Inter-Services Intelligence (ISI), according to English newspaper, The News
Lt Gen Nigar Johar’s father Colonel Qadir also served in the ISI. He and his wife were killed in a road accident about 30 years ago.
Swabi has produced a number of male generals, but this is the first time that a woman reaching this army rank also belongs to this district.
In recent years, Pakistan has also increased its female representation in the United Nations peacekeeping missions. It was the first country to deploy female engagement teams. Currently, there are 30 Pakistani female officers serving in two such teams, and yet another team was to be deployed in Congo by June 20. 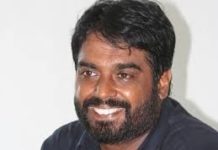 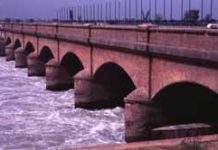 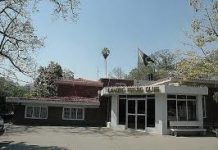 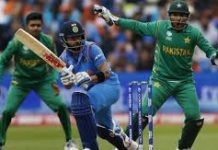