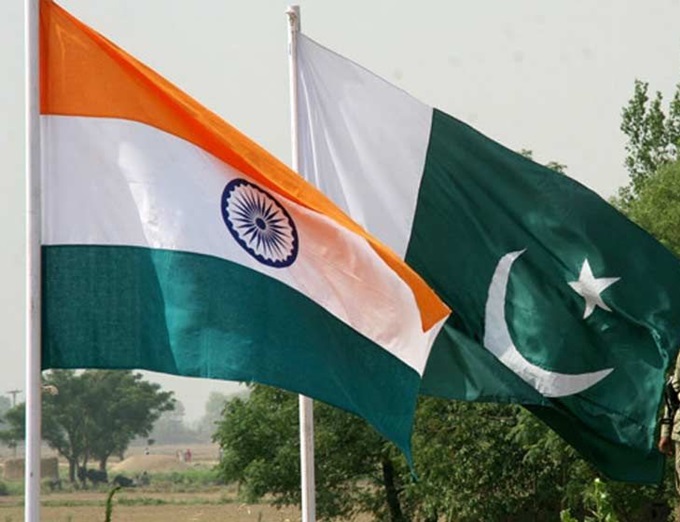 By Muhammad Luqman India and Pakistan on Monday exchanged lists of their nuclear installations under an agreement that aims to prevent both sides from attacking such facilities. The exchange was made  through diplomatic channels simultaneously at New Delhi and Islamabad, according to media reports. This is the twenty-seventh consecutive exchange of such a list between the two countries. The Agreement on the Prohibition of Attack against Nuclear installations between India and Pakistan that governs the exchange of these lists was signed on December 31, 1988 and came into force on January 27, 1991. It ensures that both countries inform each other of nuclear installations and facilities that are to be covered under the agreement on the first of January every year. The governments of  Pakistan and India also  handed over  lists of prisoners. Pakistan provided a list of 457 Indian prisoners—58 civil and 399 fishermen—in Pakistan to the High Commission of India in Islamabad. The statement issued by the Ministry of Foreign Affairs said handing over the list is consistent with the provisions of the Consular Access Agreement between Pakistan and India, signed on May 21, 2008, under which both countries are required to exchange lists of prisoners in each other’s custody twice a year, on January 1 and July 1, respectively. The statement further said that Pakistan will release 146 fishermen on January 8, 2018. The Indian government also handed over the list of Pakistani prisoners to Pakistan High Commission in New Delhi. 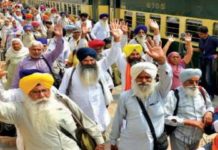 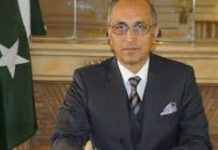