By Muhammad Luqman
The Human Rights Commission of Pakistan (HRCP) has said that violent mobs in the Indian capital, New Delhi lynching Muslims, burning their property and attacking mosques is highly deplorable amid Kashmiris already under siege for seven months.
In a statement , the HRCP said the Delhi violence and Kashmir siege warrant the international community’s immediate attention. Both developments have made minorities across South Asia increasingly vulnerable. It urged the international community and all the governments to make every effort in treating minorities as equal citizens, and guaranteeing their protection and well-being across the region.
Communal violence in South Asia does not occur in a vacuum. There is often a domino effect that causes state violence against minorities in one country to trigger violence against that minority in neighbouring countries. Our shared history, languages and cultures, and the fact that all South Asian states are bound to uphold their citizens’ human rights, should serve as collective strengths, the statement concluded. 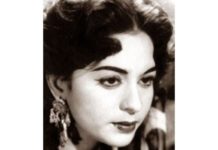 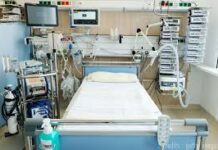 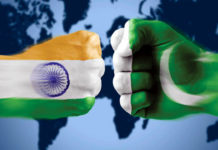 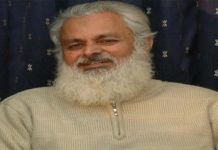