By Muhammad Luqman
Indian security forces have clamped curfew in various towns of Kashmir valley and imposed restrictions of people in other parts of the disputed territory as Kashmiris on both sides of the line of control are observing the first death anniversary of the youth Burhan Muzaffar Wani today (Saturday).
According to media reports, New Delhi is using the brute force to stop the Kashmiris from holding rallies across the valley to mark the anniversary.
Hurriyat Conference, the umbrella body of all the Kashmiri groups and parties struggling against the rule of India over Jammu and Kashmir for the last 7 decades, had asked the people to march to Tral to pay tributes to Wani, who was killed by Indian forces one year ago.
All the examinations scheduled for July 8 have been postponed by universities in the Indian-controlled Kashmir.
Kashmiris living in Azad Jammu and Kashmir, Pakistan and other parties of the world are also observing the death anniversary by organizing rallies and seminars.
Burhan Muzaffar Wani was born on September 19, 1994 at Dadsara village of Tral area of Pulwama in Indian-controlled Kashmir. Both his father and mother are teachers . Burhan is survived by two young brothers and a sister.
Burhan joined the armed struggle in October 16, 2010 to avenge the humiliation when he was severely beaten by Indian troops along with his brother Khalid Muzaffar Wani, who was later killed by the Indian army in custody on April 13, 2015 for meeting Burhan in Tral forest.

Dengue epidemic in Pakistan: Can Genetic Engineering be permanent solution 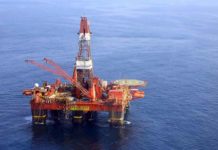 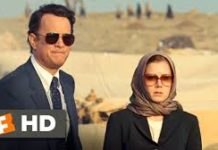 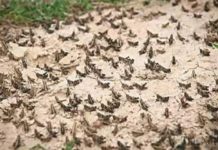 How desert locust can wreak havoc on crops in South West... 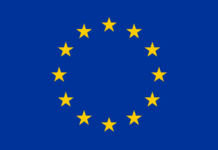