By Muhammad Luqman
Pakistan has reported a new coronavirus case, taking the total infected persons in the country to five .
“We have now 5th confirmed case of COVID19 in federal areas,” Dr. Zafar Mirza, Special Assitant to Prime Minister on Health said in a tweet on Tuesday.
The patient is stable and being managed well, he said, without giving further details.
Howver, according to media reports, the patient is a 45-year-old woman from the Gilgit Baltistan, who arrived from Iran a few days ago.
She is being treated at a hospital in Gilgit and her family members are being tested for the virus. Local schools have been closed following the confirmation of the infection.
Most of the cases reported so far in Pakistan have a history of travel to Iran.
The southern province of Sindh has already extended the closure of all educational institutions following the confirmation of a second coronavirus case in the port city of Karachi.

234/ We have now 5th confirmed case of #COVID19 in federal areas. Patient is stable and is being managed well. I request the media to respect the privacy of the patient and the family.

Two cases of novel coronavirus have been reported from Karachi, while one each from Islamabad and the federal area. All of the patients had traveled to Iran where at least 66 people have died from the virus including senior government functionaries with over 1,500 confirmed cases.
The pandemic has triggered panic around the world after it killed 3,100 people around the world (mostly in China) and affected more than 80,000 around the world. Iran has emerged as a major hotspot, with 1,500 reported cases and 66 deaths, according to an AFP tally.
The virus which causes people to suffer from pneumonia, cough, fever and breathing difficulties, originated in China’s Hubei province — whose capital city Wuhan is the epicentre the outbreak. 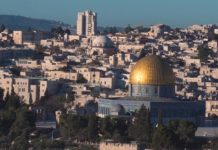 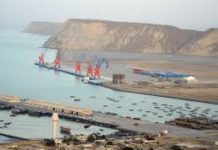 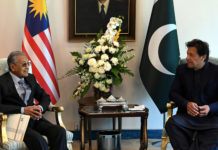 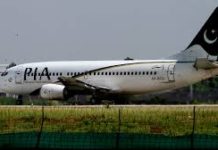