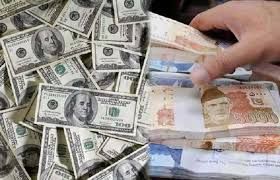 Pakistani rupee has strengthened by Rs 5.86 against  US dollar in the interbank market  as the greenback plunged to Rs 122.5 from Rs 127.86 in last two days.

The rupee has been gaining in a big way after July 25 elections  and the recent recovery in the rupee value against the dollar is due to the return of political stability and the measures taken by State Bank of Pakistan.

However, China has granted a loan of $1 billion to Pakistan, which has also played its part in bringing down the value of dollar in the market, local media reported. Pakistan is expected to receive another $1 billion from China next week.

Meanwhile, in a notification issued by the central bank last week, the dealers were directed to transfer dollars only through proper banking channels with effect from July 24. It also restricted intercity cash movement by the exchange companies.

The SBP warned that failure to comply with these instructions will attract regulatory and legal action under the relevant provisions of Foreign Exchange Regulation Act, 1947.

According to Forex  Association of Pakistan (FAP) president Malik Bostan, Pakistan Tehreek-e-Insaf chairman Imran Khan’s first speech after victory in polls was also an important reason that gave a boost to the rupee. Pakistanis, particularly the business community, are expecting country’s economic condition to improve in the coming days, other experts said.

Just days before the general elections, the greenback’s price had soared as high as Rs130 during the time period when Pakistan moved to its second democratic transfer of power on July 25. 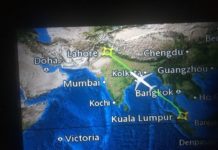 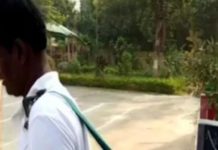 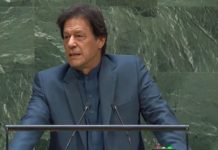