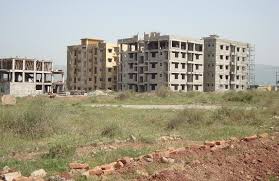 By Muhammad Luqman
Taking notice of the widespread concerns and complaints regarding the deceptive marketing practices by various housing schemes in Pakistan’s Punjab province, the Competition Commission (CCP) has launched an enquiry to see whether these housing schemes have violated Section 10 of the Competition Act 2010.
The Lahore Development Authority (LDA) informed through a letter that eighty eight (88) housing schemes in Lahore and its adjoining districts of Kasur, Sheikhupura and Nankana Sahib were luring investors and the general public through print and TV advertisements to invest in their schemes, without meeting the legal requirements and in violation of the pertinent laws. LDA sought a ban on the advertising campaigns of these schemes to save the citizens from financial losses.
Taking a suo motu notice of the complaints and concerns, the CCP has authorised an enquiry team to thoroughly probe the said housing schemes and submit an enquiry report to the Commission. As part of the investigation, the enquiry team has visited 62 housing schemes to see the situation on ground and is scheduled to visit the remaining housing schemes. The team has also met the DG LDA and other concerned officials to enlighten itself about the pertinent issues and explore the ways to cooperate and coordinate in the areas of shared interests.
“Section 10 of the Competition Act, inter alia, prohibits businesses from indulging in deceptive marketing practices, which also include the distribution of false or misleading information lacking reasonable basis, deceiving the consumers, and harming the business interest of the other undertakings. If the violation of Section 10 was proved against these housing schemes, the CCP may issue show cause notices to them under Section 30 of the Competition Act,” commission’s spokesman said on Monday.
CCP is mandated under the Competition Act to ensure free competition in all spheres of commercial and economic activity, to enhance economic efficiency and to protect consumers from anti-competitive behaviour including deceptive marketing practices. 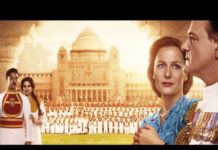 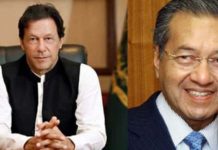 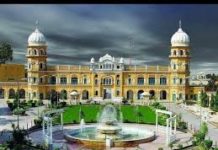 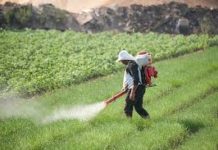