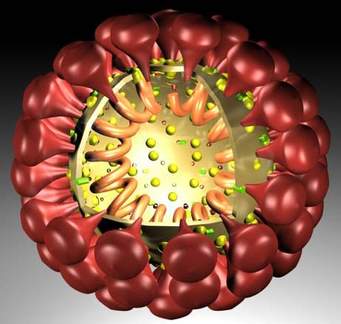 By Muhammad Luqman
Pakistan’s Foreign Office has said that it has established a hotline to facilitate contact with the stranded students and community members in China’s coronavirus-hit Wuhan.
The development came a day after the Islamabad High Court heard a petition filed by the parents of the Pakistani students stuck in China. The High court, while stating that it would not interfere with the state policy, had asked the government to provide concrete assurance to the families of those affected.
On Saturday, FO spokesperson Aisha Farooqui announced on Twitter that the FO had established a hotline to facilitate the parents or guardians of the Pakistani students.
Earlier, Pakistani students in China had said that they were terrified and were “being kept in one room.” It was learnt that a few of the students had been tested for coronavirus amid a hysteria that had spread throughout the world.
During the hearing on Friday, IHC’s Chief Justice Athar Minallah informed the government officials that Pakistani students themselves had reached out to the court for help.
“Students present in China are experiencing severe mental stress,” the judge told the officials present.
The government representative informed the court that Pakistan had formed a joint working group with the Chinese government to resolve the students’ issues. He added that the government was trying to resolve all grievances to the best of its abilities.
In the same hearing, Justice Minallah asked the government why it had not evacuated the Pakistani students in China.
To this, the director-general of the Ministry of Foreign Affairs responded saying the Chinese government had advised against evacuating the students as they could pose a risk to people in Pakistan.
Justice Minallah stated that the students who have emailed him have not been diagnosed with coronavirus, and have asked that if they would also be stuck in China till April.
“The court will not intervene in the policy matters of the government,” remarked IHC’s top judge. But he made it clear that the government should at least satisfy the families of those students.
To this, the foreign ministry official present told the court that Pakistan has already sent two diplomats to the virus-hit city to assess the problems being faced by the Pakistani students. 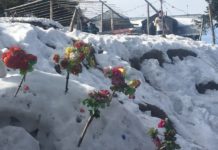 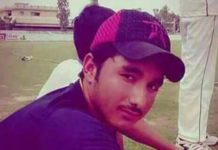 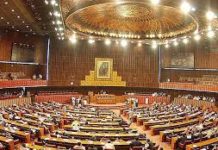 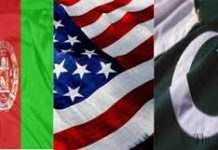