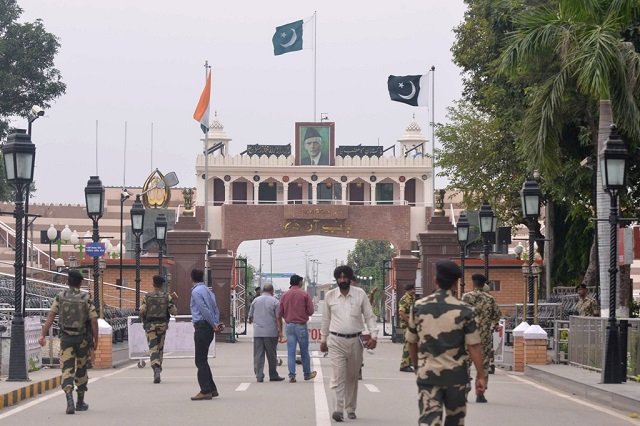 By Muhammad Luqman
Forty-one Pakistanis , who were stranded in India following closure of border points in the wake of the coronavirus (COVID-19) crisis, have returned home via Wagha border crossing, according to Pakistan’s Foreign Office on Thursday.
These Pakistanis had gone to India on visit and medical visas and were stuck in Agra, Delhi, Haryana and Punjab.
“Forty-one Pakistani nationals were repatriated to Pakistan via Attari-Wagah border on Thursday,” a spokesperson of the Pakistan High Commission in New Delhi also confirmed.
India and Pakistan, the two South Asian neighbours , had closed the border crossing points and restricted operation of international passenger flights last month to limit the spread of coronavirus.
“The High Commission closely followed up and coordinated with the Indian side as well as the relevant stakeholders in Islamabad for early repatriation of the Pakistanis,” the High Commission spokesman said.
In a statement, the High Commission said it continues to accord singular priority to safe and smooth return of all Pakistanis stranded across India “in line with the vision of Prime Minister Imran Khan and under the guidance of the Foreign Office”.
According to Indian media reports, New Delhi has announced to facilitate return of 180 stranded Pakistani nationals to their homes.
Pakistan had closed its borders with Iran and Afghanistan in addition to India last month after a spike in coronavirus cases in the country.
The virus has killed 117 people in Pakistan while the number of known cases have exceeded 6,000. 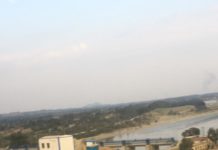 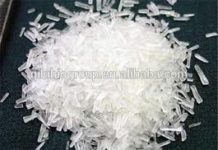 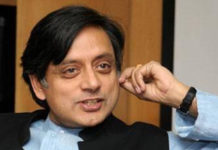