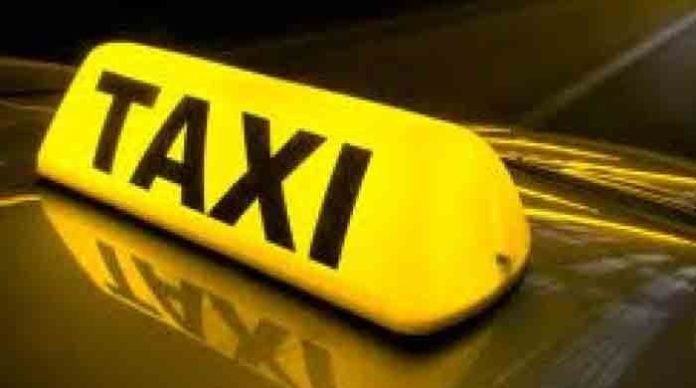 A Chinese company is launching its online taxi service on August 10 in six big cities of Pakistan, inviting competition with two such services already operating in the market.

Timesaco, the company launching the Buraq Taxi Service, has devised a comprehensive strategy to attract customers towards its newly established service for making it competitive, since two taxi services namely Careem and Uber are already operating in the market, according to media reports.

Initially these instant services will be launched in the six major cities of Pakistan i.e. Karachi, Lahore, Faisalabad, Islamabad, Rawalpindi and Peshawar, and it would be extended to other urban centers.

According to Timesaco Chief Operating Officer (CEO), Donald Li, initially the taxi service would be offered at 10 percent discount rates for ride to education institutions, health centers and marriage halls.

The company plans to offer special discount to professionals including teachers, army personnel and students.

Buraq drivers will get 97% share of their earning and company will get only 2% from drivers while one percent would be invested in Drivers’ Club for providing health and education services to families of drivers.

People can register their bikes, cars, rickshaws, pickups, qingqi loaders, and trucks with the company and get multiple ways for earning.

A comprehensive business plan had been worked out to provide five important services to citizens of Pakistan in six big cities, initially investing $20 million, with future prospects of $600 million.

The services would be provided in five special sectors including transportation, cargo, bank transaction and advertizing, Donald Li said .

Donald said that modern technology and innovative methods of E-commerce would be utilized in delivering these services. 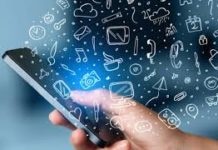 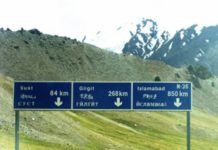 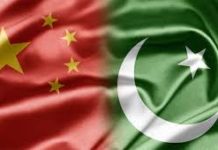 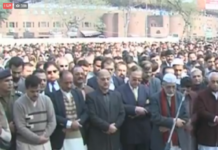